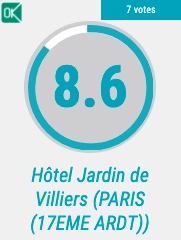 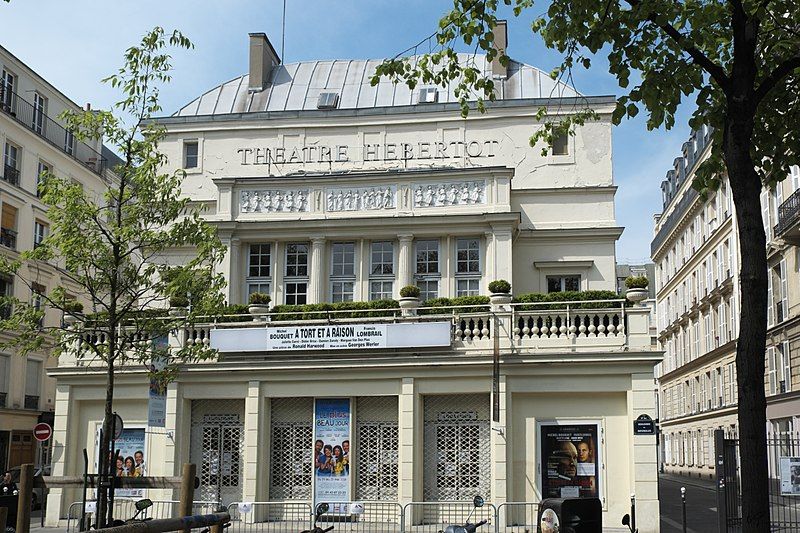 The Hébertot theater, near the Jardin de Villiers hotel: just a 5-minute walk

The Hébertot theater opened its doors in 1830 at Batignolles. Formerly called Théâtre des Arts, it now bears the name of Jacques Hébertot, its director between 1940 and 1970. It was during this period that the Théâtre Hébertot became a Parisian reference. It underwent major work to bring it up to safety standards in the early 1970s, it will reopen in 1976.

This theater, with its Italian hall that can accommodate about 630 people, is one of the most beautiful theaters in our capital.

In the 1900s, the theater welcomed Jacques Copeau, Charles Dullin, Louis Jouvet and other important people in the world of theater. More recently, it has hosted shows, performed by great actors, such as A wrong and because of Ronald Harwood, with Michel Bouquet and Francis Lombrail. Or Les inséparables by Stephan Archinard and François Prévôt-Leygonie, a play nominated for Molières 2018 for the best staging by Ladislas Chollat, played by Didier Bourdon, Valérie Karsenti, Thierry Frémont, Pierre-Yves Bon and Elise Diamant.

- Near the Jardin de Villiers hotel: 5 minutes on foot.

It is better not to take the metro to go to the Hébertot Theater if you leave from the Jardin de Villiers hotel, it will be easier and more pleasant to get there on foot.